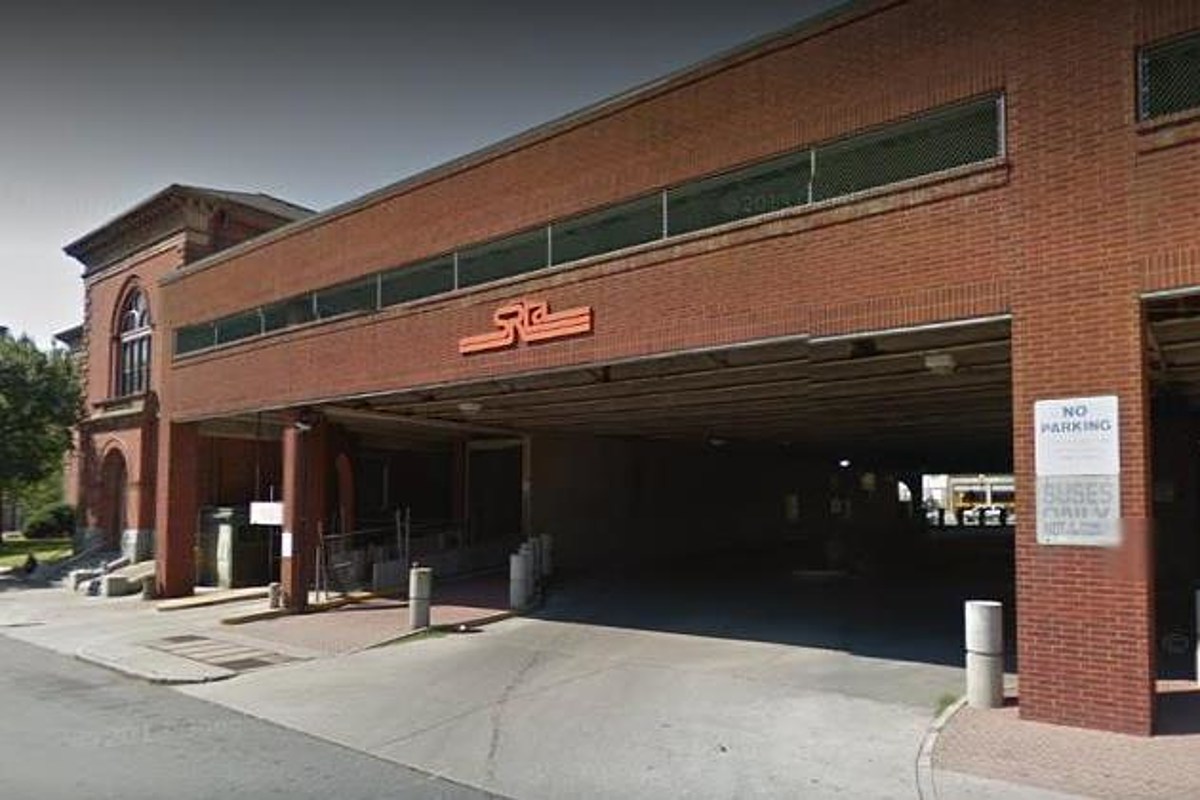 
New Bedford Mayor Jon Mitchell would like to move the Southeastern Regional Transit Authority (SRTA) bus terminal from its current location next to Town Hall to Whale’s Tooth parking lot. He is not the first to advocate for the move. The SRTA suggested the idea some time ago in response to the state’s plan to install a train stop there.

The current bus station has become a gathering place for vagrants and disbelievers, some of whom relieve themselves in the sight of the public, openly use drugs, and harass others. Mitchell told WBSM’s Phil Paleologos that New Bedford had “a long-standing problem with vagrancy” in this area. He called it a “chronic problem” and said attempts to address it had failed. “Hanging out is a delicate thing because people have a constitutional right to stand in public space,” Mitchell said.

I challenge Jon Mitchell or anyone else to show me where in the Constitution it says vagrants have the right to urinate on themselves and be a general nuisance to traders and visitors to the center -city. Their behavior creates a public health crisis that has yet to be resolved.

Meanwhile, Mitchell said, “We’re going to have to decide together as a city if this is (the city center) the right place for the bus station.” The current bus station is owned and operated by SRTA. If SRTA is interested in moving to Dent de Baleine, I guess it would pay for the new construction.

What becomes of the current structure is what should worry residents. Would SRTA agree to sell the building to the city? If so, for how much? What would become of him? If it is level, who will pay the demolition costs?

The problem of “chronic” vagrancy in the city center should also be of concern to everyone. Hopefully we won’t wait for the bus station to move to finally sort out the growing problem.

Barry Richard is the host of the Barry Richard Show at 1420 WBSM New Bedford. It can be heard on weekdays from noon to 3 p.m. Contact him at [email protected] and follow him on Twitter @ BarryJRichard58. The opinions expressed in this commentary are solely those of the author.

A beach lover’s paradise for sale in Portsmouth

Portsmouth, Rhode Island, is perhaps the region’s most underrated small beach town. But houses like this could really change that.

Bring lawn games, cool drinks and the coolest swings we’ve ever seen! The Lawn on D is a Massachusetts hotspot, and we’ve got a glimpse inside before you hit the city.

Gear tests the best water bottles on the market

A podcast guide to sex, crime and scandals

4 architectural designs to incorporate into a residential home

CPL produces a streamlined and uncluttered broadcast event for Tropic