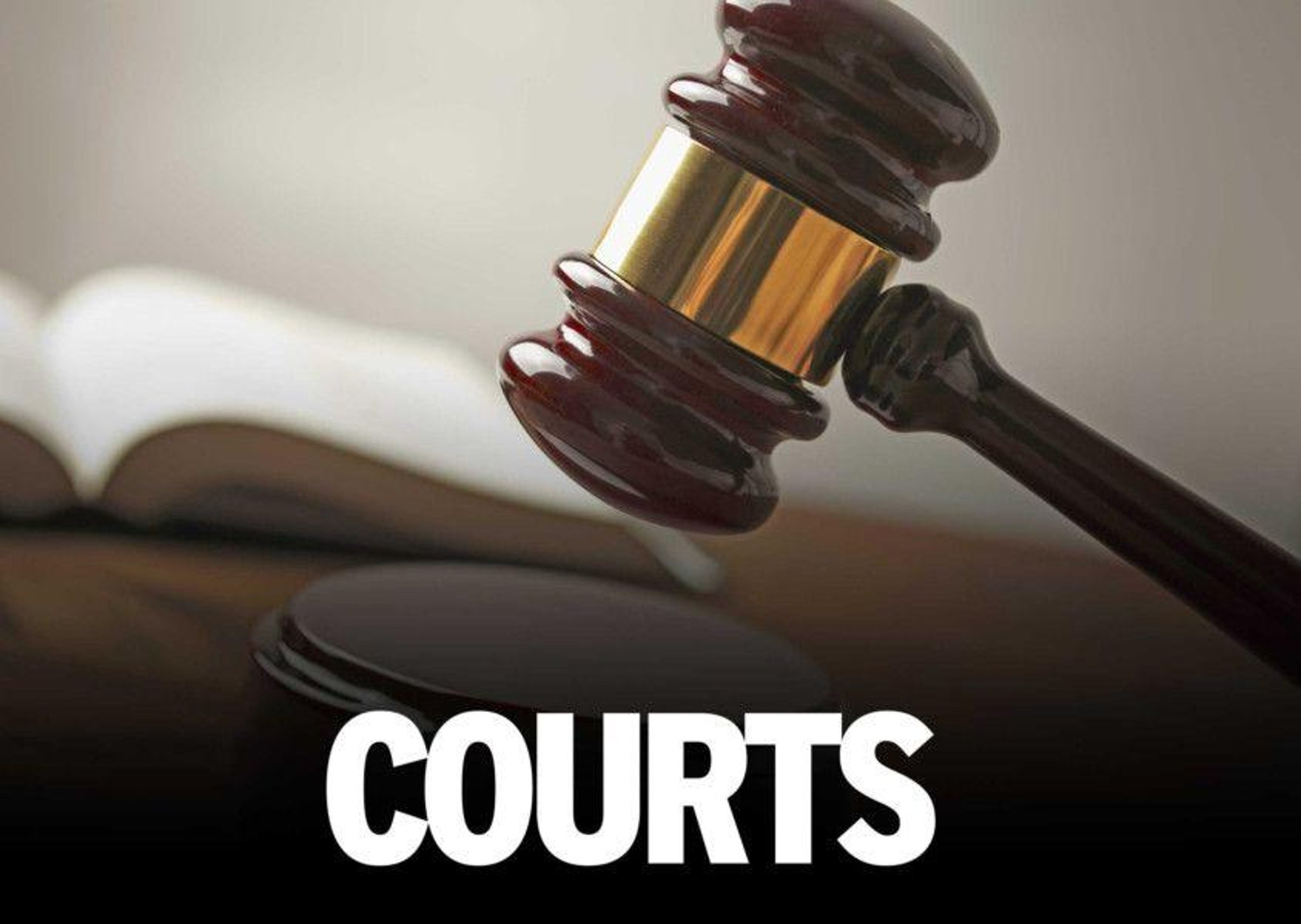 On one occasion a stone shattered his patio door, but Oldham helped repair the damage. On another occasion, his neighbor’s dog cut his paw on broken glass, which upset his children.

“She was able to log into her CCTV, rewind it and see that the accused had committed this act,” Mr. Jerath said.

Oldham also wasted police time by making a false report of problems in his neighborhood, but when officers demanded to see the footage, he told them it had been erased.

He has four previous convictions for seven offenses and last appeared in court for harassment and misleading information to the police, in 2017, when he was given a suspended sentence.

Sarah Roberts, attenuating, said: “I don’t think a great effort has been made in an investigation. They are aware of Mr Oldham and the region.”

She said there had been no violence or threats, and although it had happened over a long period of time, there were “significant gaps” between the offenses.

Oldham was diagnosed with “borderline intellectual functioning” and lacks the “appropriate capacity for consequent thinking,” the court said.

“He and his neighbor were having ongoing issues with a neighborhood child and residents were asked to record anti-social behavior,” Ms. Roberts said.

Oldham considered his neighbor a friend but tried to get another neighbor into trouble.

The court heard that he had been bullied by others in the neighborhood, which involved “physical attacks and paint being thrown on his house.”

“He’s still struggling with bullying issues,” Ms. Roberts said. “He’s in the process of moving to supportive housing. He has been asking for a very long time to leave the address.

Oldham, 37, of Donbas Close, admitted to being harassed without violence and wasting police time, when he appeared in Nottingham Magistrates’ Court on June 1.