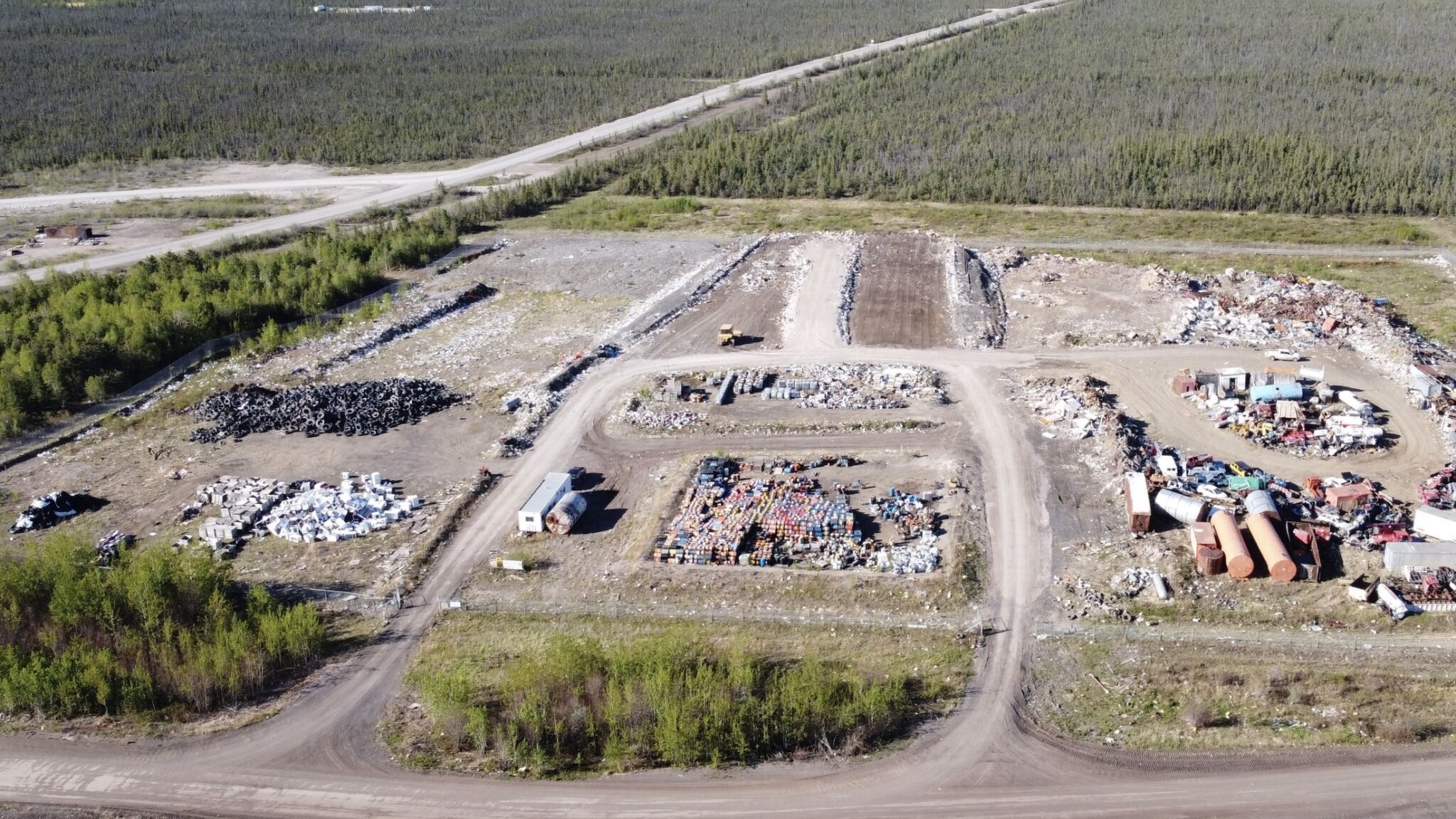 The town of Norman Wells says it needs to manage the community landfill “more diligently” as the expansion continues.

In a online update On Monday, the city said the solid waste facility – established in 1997 – needs to be better managed in order to stay in compliance with its water license.

After about two years of work, the city council adopted a stopped in September which sets out the rules for the collection and transport of waste as well as the costs and regulations of the facilities. Two people are now working on the site.

Before 2021, the landfill had no control or surveillance, which resulted in the dumping of industrial vehicles, tanks, drums and glass bottles.

Work to expand the landfill so far has consisted of clearing trees and decommissioning groundwater monitoring wells.

Over the next year, the city announced it would create a landfill area for businesses and contractors, install new monitoring wells, create storm ditches and build a new fence.

Norman Wells isn’t the only community in the Northwest Territories that needs more landfill space.

Virtual visit of the holiday home and raffle returns

Latest updates: UAE changes weekends to four and a half day week